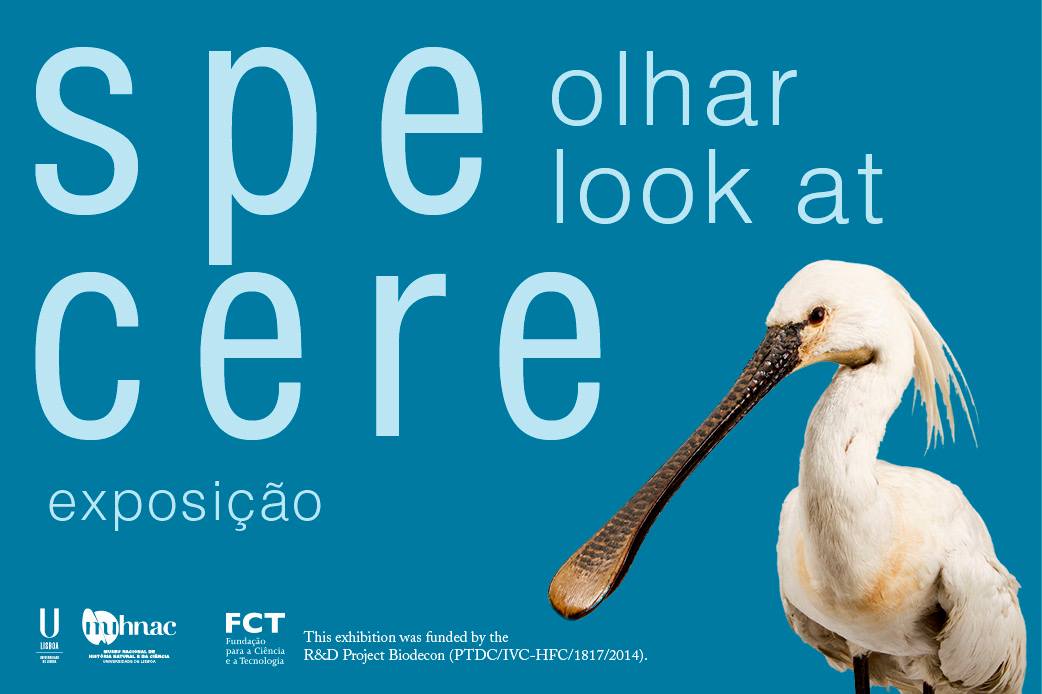 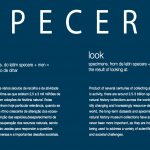 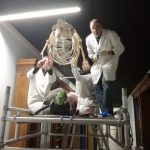 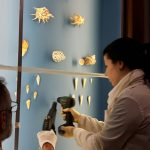 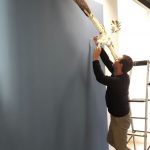 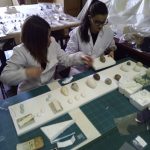 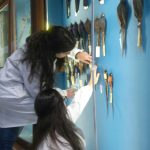 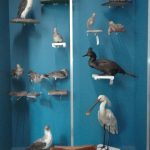 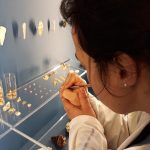 May 16, 2017, Making sense of the genomic challenge to adaptionism, Lisboa October 2, 2017, Sahotra Sarkar: What is Biodiversity? 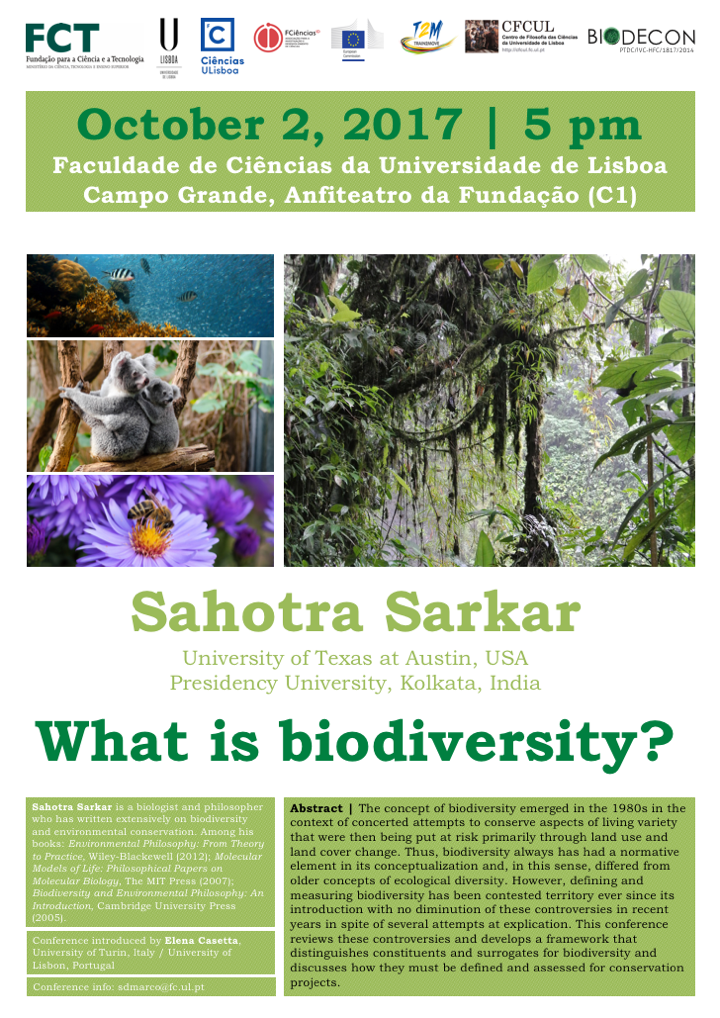 February 1-2, 2018, International Conference Our Species and Its Responsibilities. An Ontology for the Environmental Crisis, Turin 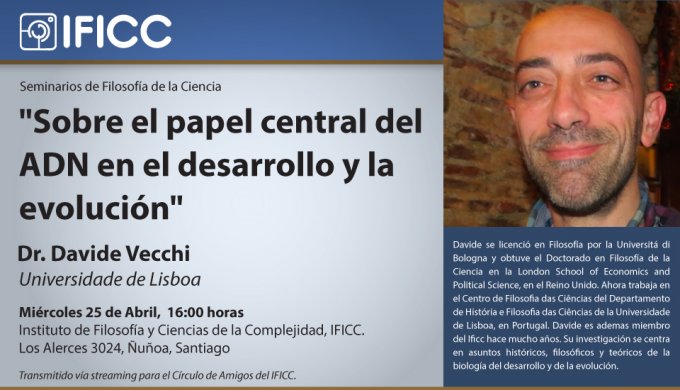 May 2, 2018, Is sentience a primitive property of life? University of Salamanca 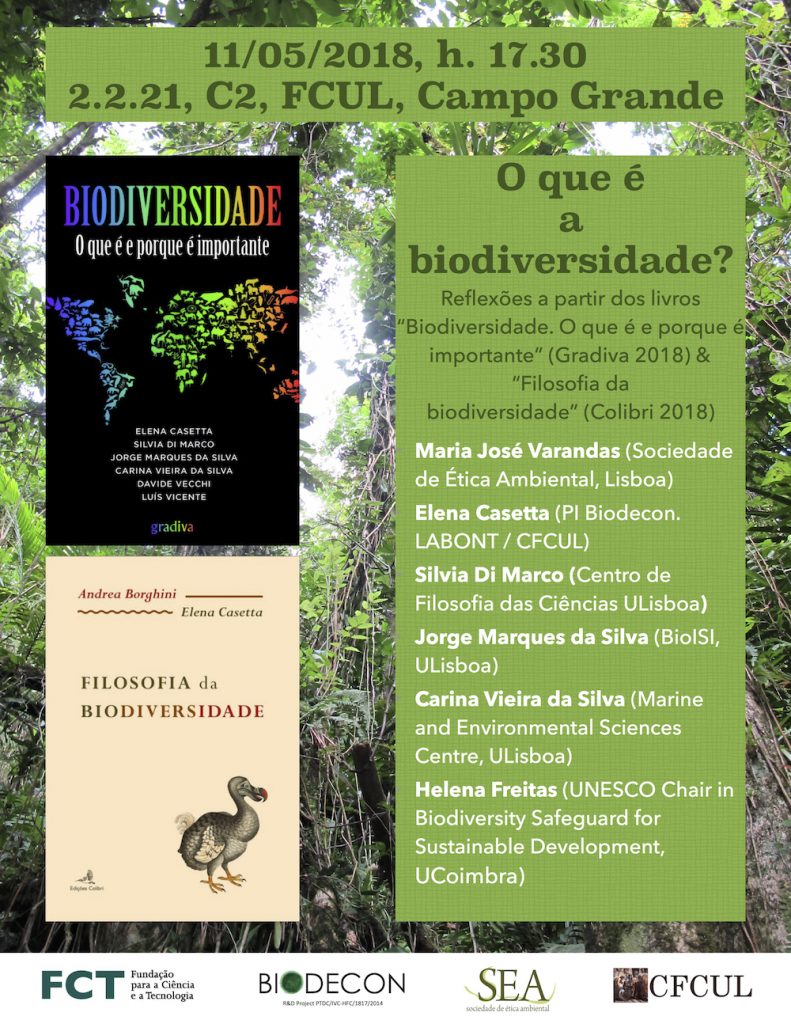 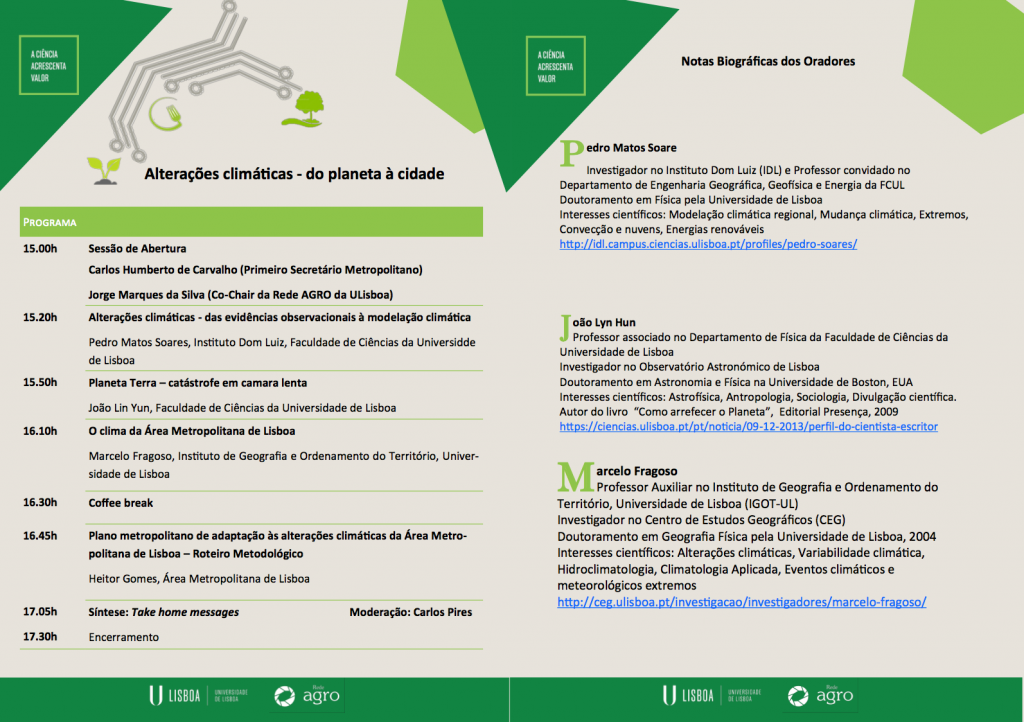